Social media is a wonderful thing. Used well, it will drive brand awareness, maintain connections with your stakeholders and generate leads. But used poorly, it can chew up your time for very little return.

As you will see every 4th week, going forward from here, we will be using a case study to demonstrate what our blogs have been discussing for the previous three weeks.

An e-commerce company I have worked with has been using social media as part of its marketing mix for several years now. They would run competitions monthly to engage their followers and encourage them to interact and increase the reach of their brand. It seemed to be working too. The number of Likes continued to increase.

However, there was a problem. Our research showed that their typical buyer was a middle-aged man. This man lived in a suburban or rural location with a fairly big house and garden.  With an average unit sales value of around £300, the buyers needed to be fairly affluent.

When we ran the same research within their social media audience, the results were somewhat different. Middle aged women in urban locations were entering the competitions to win prizes that they would rarely use.

The audience they were attracting on social media was not there to get to know the brand, to flow through to their website and buy from them. They were simply there to win the prizes.

So what does this say about their social media?

They are attracting the wrong people!

But they have 1000’s of Likes and Follows I hear you say. The problem is that they aren’t getting what they really want: sales.

There is little point in spending time and money running social media campaigns that attract the wrong people.

What they need is their customers’ peers to engage on social media, so that they are tempted into buying. I’m not saying this is easy, but it’s got to be better than wasting money giving away stuff that isn’t encouraging others to buy.

I hope this helps 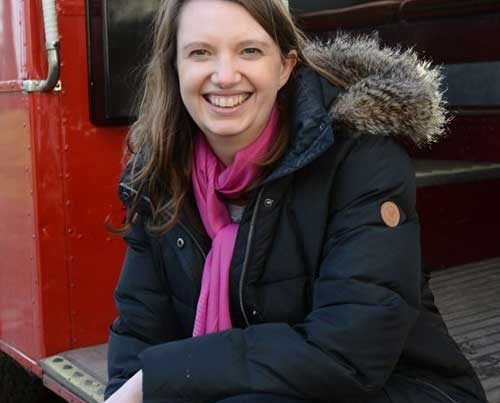 When to recruit marketing staff for your small business 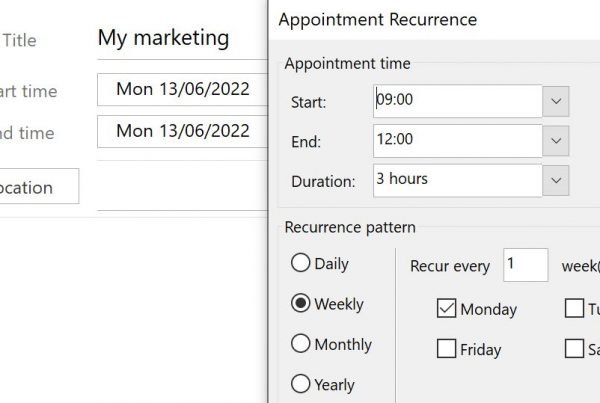 What should you spend your marketing budget on? 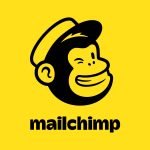 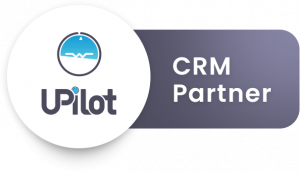